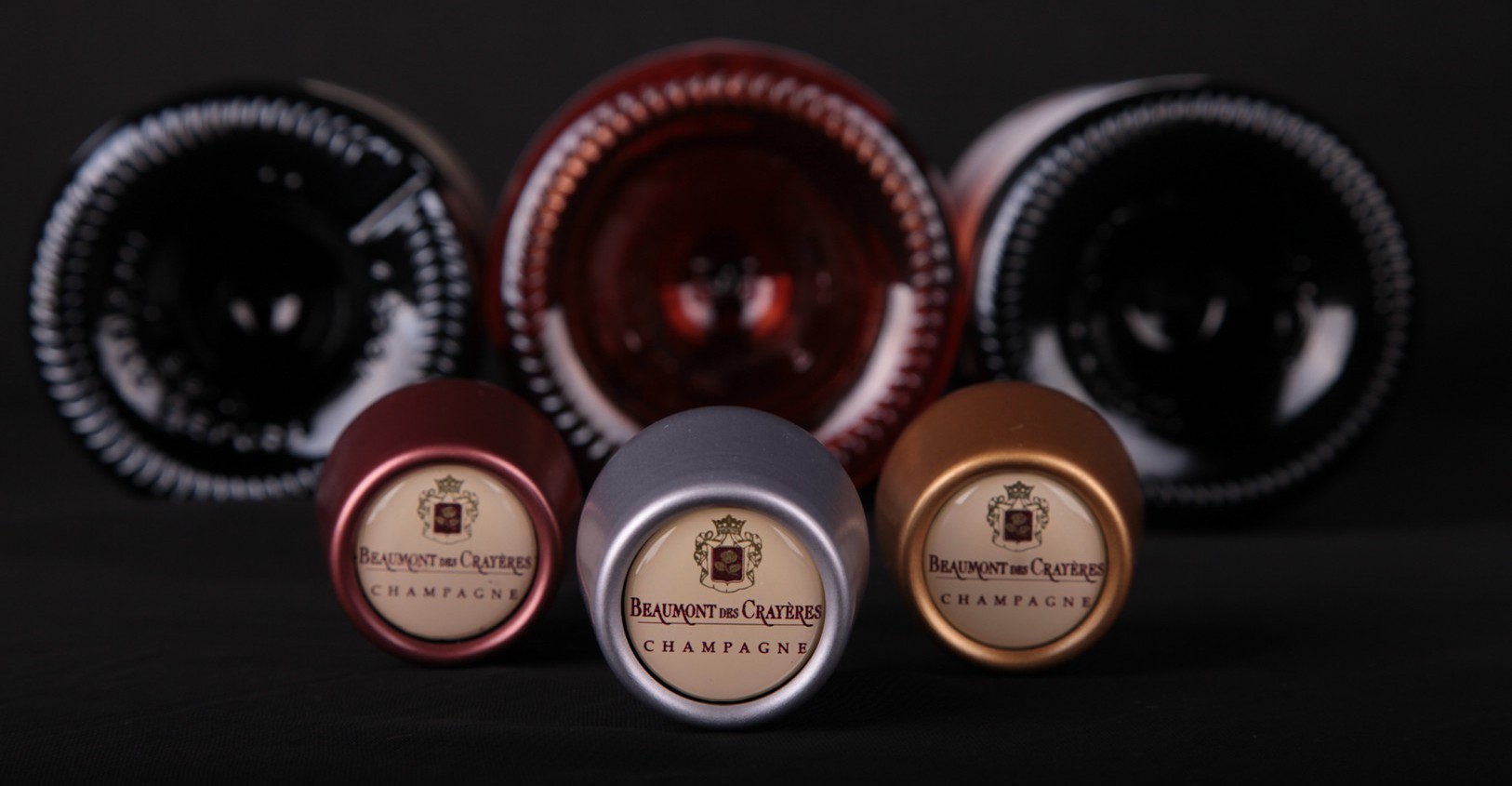 A very good choice with seafood and white meat dishes.

Aneto wines come from the heart of the Douro and the winery is based in Alijo. A recent new comer in the Douro, Aneto was founded in 2001 by winemaker Francisco Montenegro. A small boutique producer, Aneto is establishing itself as one of the most exciting rising stars in the Douro. By using traditional Portuguese grape varieties combined with modern winemaking techniques and the careful use of oak, the wines are fruit driven in style and highly recommended. Aneto Blanco is a white wine based on traditional Portuguese grape varieties, it`s aromatic qualities and crisp flavours are delicious. 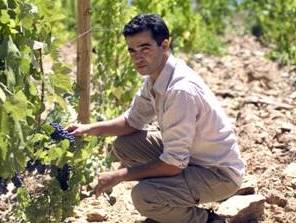 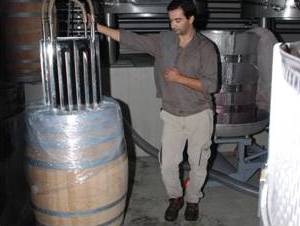